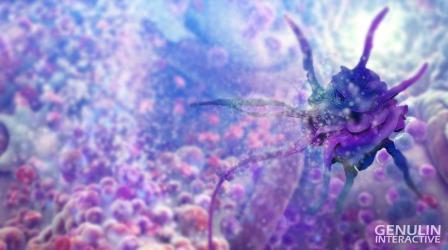 The components of the immune system have been identified step-by-step during the 20th...