Mitochondria and the brain Dr Melanie McConnell, long-time collaborator, now at Victoria University, will dedicate the next three years to study mitochondrial transfer in brain cells.  She was recently awarded over a million dollars by the Health Research Council of New Zealand fund her project.

Since the publication of the Malaghan Institute and Griffiths Universitys discovery in January, demonstrating mitochondrial DNA can shuttle between the cells in animals; the research community has become excited about potential implications for the treatment of disease.

Melanie explains two opposing concepts which have implications for neurodegenerative diseases and cancers, In the case of cancers if we could find a way to stop the transfer of material into a tumour cell; effectively starving them of the ability to generate energy, it would be a huge breakthrough.

Alternatively, in the case of neurodegenerative diseases; conditions which affect the neurons in the brain such as Alzheimers, Parkinsons and motor neurone disease, the prospect of finding out if we can revive injured cells would be similarly ground-breaking.

Mitochondria are often referred to as the powerhouses of the cells; they make energy.

Mitochondria are responsible for creating more than 90 percent of the energy needed by the body to sustain life and support growth.

When they fail, less and less energy is generated within the cell. Cell injury and even cell death follow 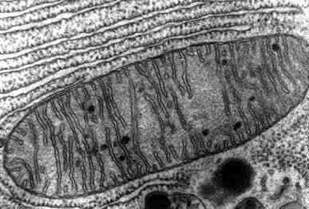 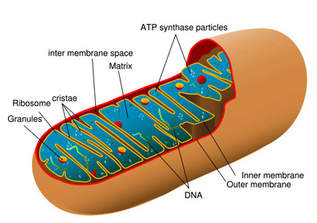